All Collections
Prospects
Moving Prospects into and out of Klenty
Can I set up an automated workflow from my CRM to Klenty?

Can I set up an automated workflow from my CRM to Klenty?

Auto-importing a list of Prospects from your CRM and adding them to a linked Cadence.

Written by Ranjit C J
Updated over a week ago 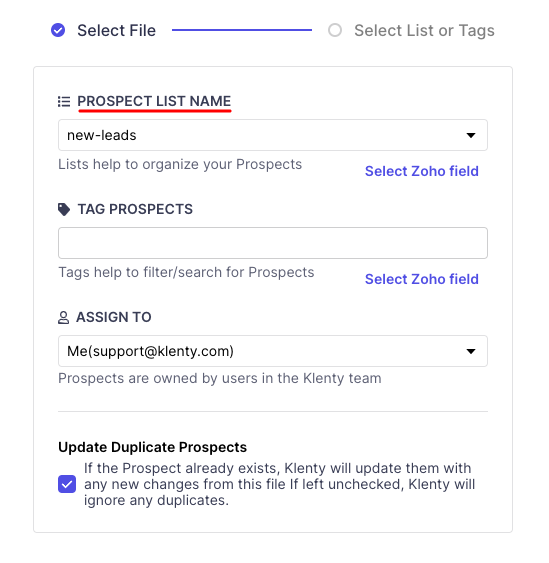 2. Next, head over to Prospects > Import History > CRM Name Tab > Toggle on Auto Import. Doing so, Klenty will automatically import prospects present in that filter/list/report every 3 hours in Salesforce and every 6 hours for other CRMs.

4. To automate the list, create a new playbook in the cadence you would like to automate. Select the same list name as before, you can also choose the prospects which need to be added, depending on the status. 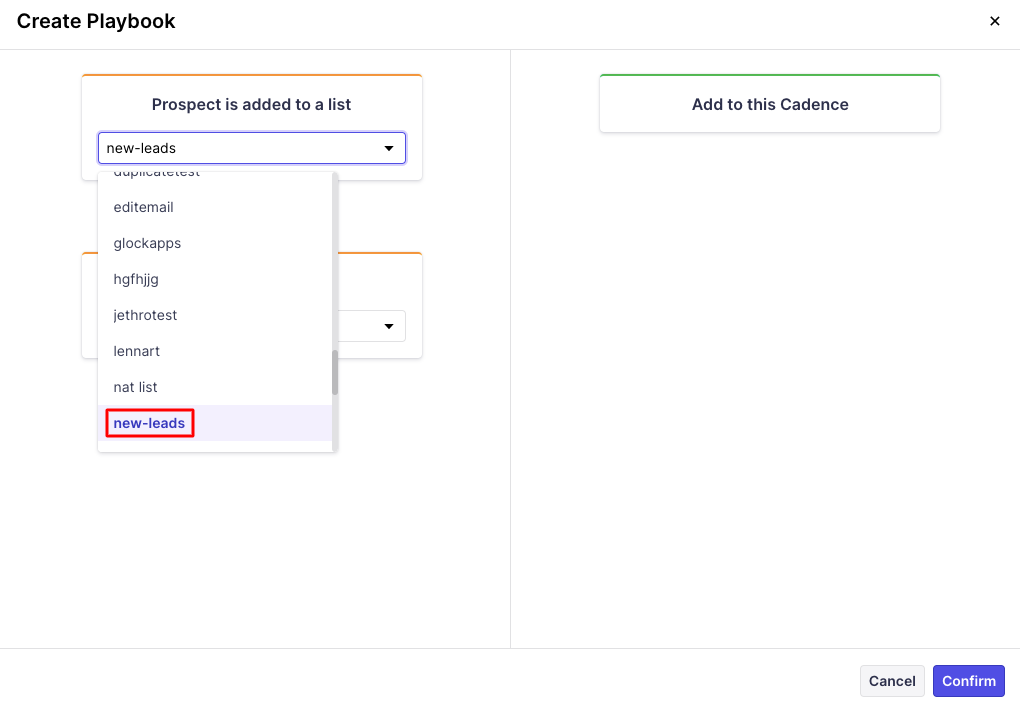 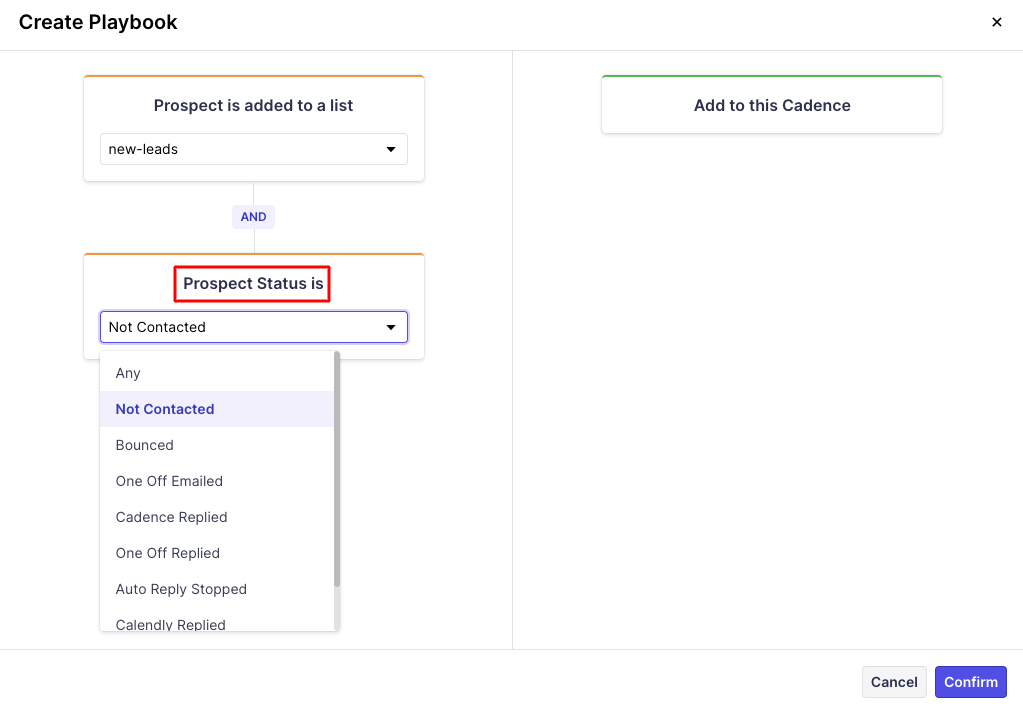 5. Doing the above steps, the prospects from your CRM filter/list/report will be automatically imported to Klenty and will be started in the linked cadence.